Dag Heward-Mills is a bestselling African author. He has published more than 30 million books translated into over 53 languages.

Dag Heward-Mills is a medical doctor by profession and the founder of the United Denominations Originating from the Lighthouse Group of Churches (UD-OLGC).

The UD-OLGC comprises over 4,000 churches pastored by seasoned ministers, groomed and trained by the best selling African author Dag Heward-Mills. Also, he oversees this charismatic group of denominations. The UD-OLGC operates in over 90 different countries in Africa, Asia, Europe, the Caribbean, Australia, and North and South America. Read more.

With a ministry spanning over thirty years. Dag Heward-Mills has authored several books with bestsellers including ‘The Art of Leadership’, ‘Loyalty and Disloyalty’, and ‘The Mega Church’. Furthermore, Evangelist Dag Heward-Mills  is considered to be the largest publishing author in Africa, Having had his books translated into over 52 languages with more than 20 million copies in print. www.daghewardmills.org. 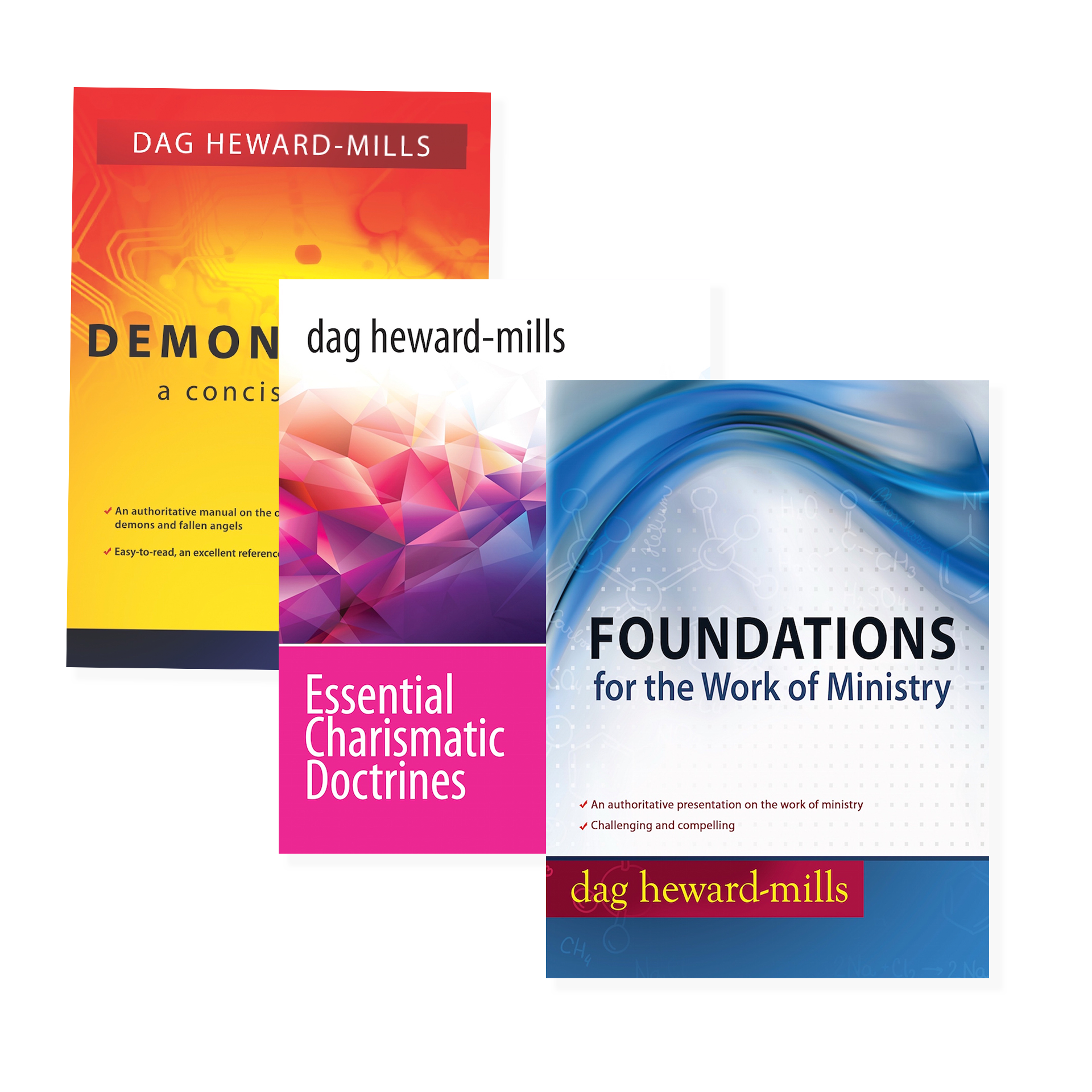